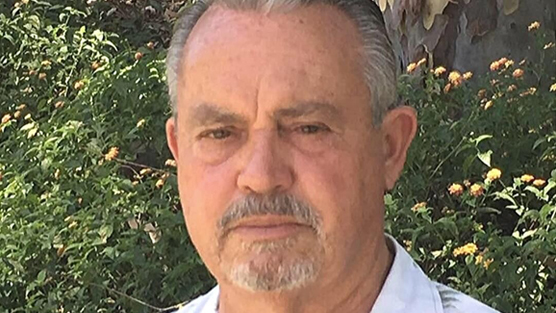 Let us introduce you to our General Contractor Pierre Charles-Alerini who has been a great member and asset to our business networking group since 2014.

Pierre is the owner of Pierre Charles Construction and has been in the business of beautifying homes since 1977. From landscape upgrades, to home remodels or room additions there is no project too big or too small for him. He serves the Orange County Community and surrounding areas.

Pierre was born in Casablanca, Morocco, lived in Paris for 25 years and studied at the Agriculture / Horticulture Technical School in France. He moved to the US in 1973 and started working for a Landscape Architect and a General Contractor before taking on his own venture. In 1978 Pierre got his general contractor’s license and has been in business since then.

Pierre has been happily married to a US TWA flight attendant since 1972. They have two children and two granddaughters. He enjoys golfing, skiing and playing poker. He loves giving back to the community and has been involved with the city of Laguna Niguel “NIGUEL BOTANICAL PRESERVE” since 1992.

Building Trades Network has been a great source of reputable, trustworthy subcontractors for his business which has allowed him to complete his projects seamlessly from beginning to end.
BTN is honored to have Pierre Charles as part of our business networking and leadership group.

Page load link
We use cookies on our website to give you the most relevant experience by remembering your preferences and repeat visits. By clicking “Accept All”, you consent to the use of ALL the cookies. However, you may visit "Cookie Settings" to provide a controlled consent.
Cookie SettingsAccept All
Manage consent

This website uses cookies to improve your experience while you navigate through the website. Out of these, the cookies that are categorized as necessary are stored on your browser as they are essential for the working of basic functionalities of the website. We also use third-party cookies that help us analyze and understand how you use this website. These cookies will be stored in your browser only with your consent. You also have the option to opt-out of these cookies. But opting out of some of these cookies may affect your browsing experience.
Necessary Always Enabled
Necessary cookies are absolutely essential for the website to function properly. These cookies ensure basic functionalities and security features of the website, anonymously.
Functional
Functional cookies help to perform certain functionalities like sharing the content of the website on social media platforms, collect feedbacks, and other third-party features.
Performance
Performance cookies are used to understand and analyze the key performance indexes of the website which helps in delivering a better user experience for the visitors.
Analytics
Analytical cookies are used to understand how visitors interact with the website. These cookies help provide information on metrics the number of visitors, bounce rate, traffic source, etc.
Advertisement
Advertisement cookies are used to provide visitors with relevant ads and marketing campaigns. These cookies track visitors across websites and collect information to provide customized ads.
Others
Other uncategorized cookies are those that are being analyzed and have not been classified into a category as yet.
SAVE & ACCEPT
Go to Top